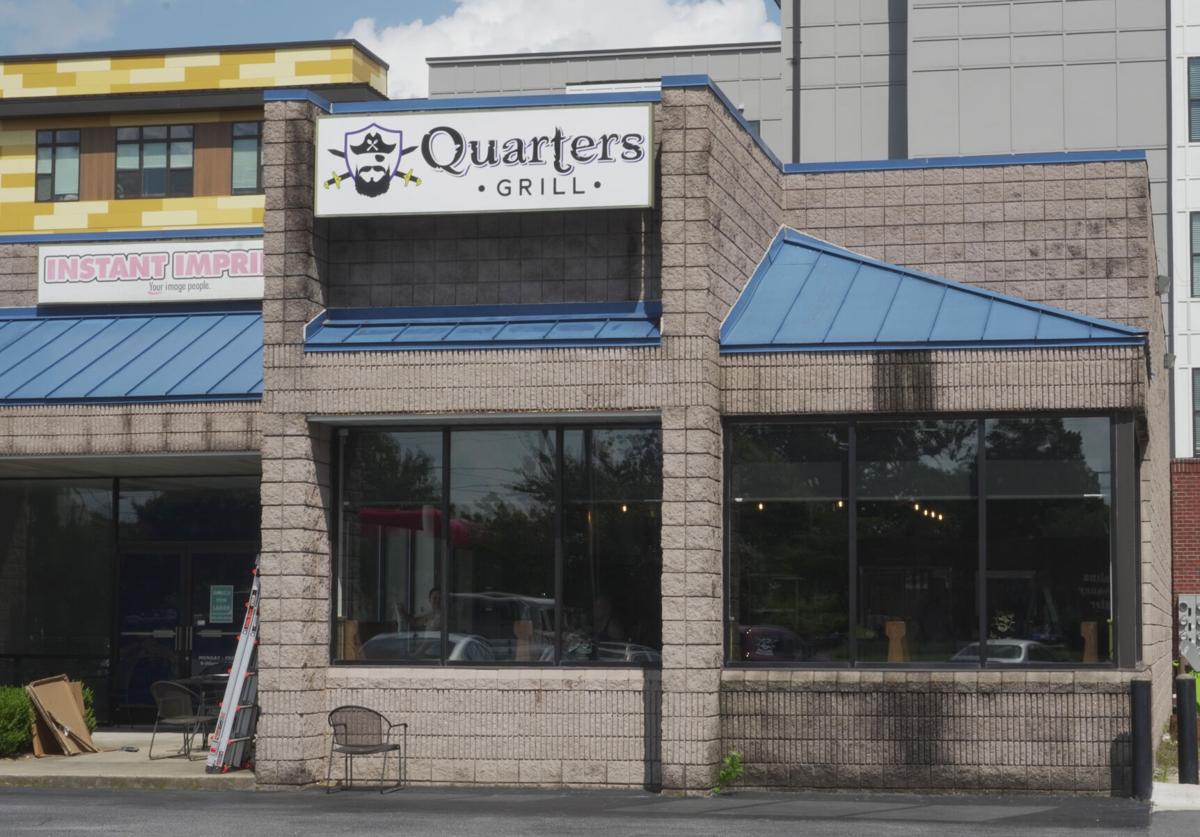 Quarters Bar and Grill, located at 1011 South Charles Blvd. Suite F., in Greenville, North Carolina, will open for its first day of business on July 23. 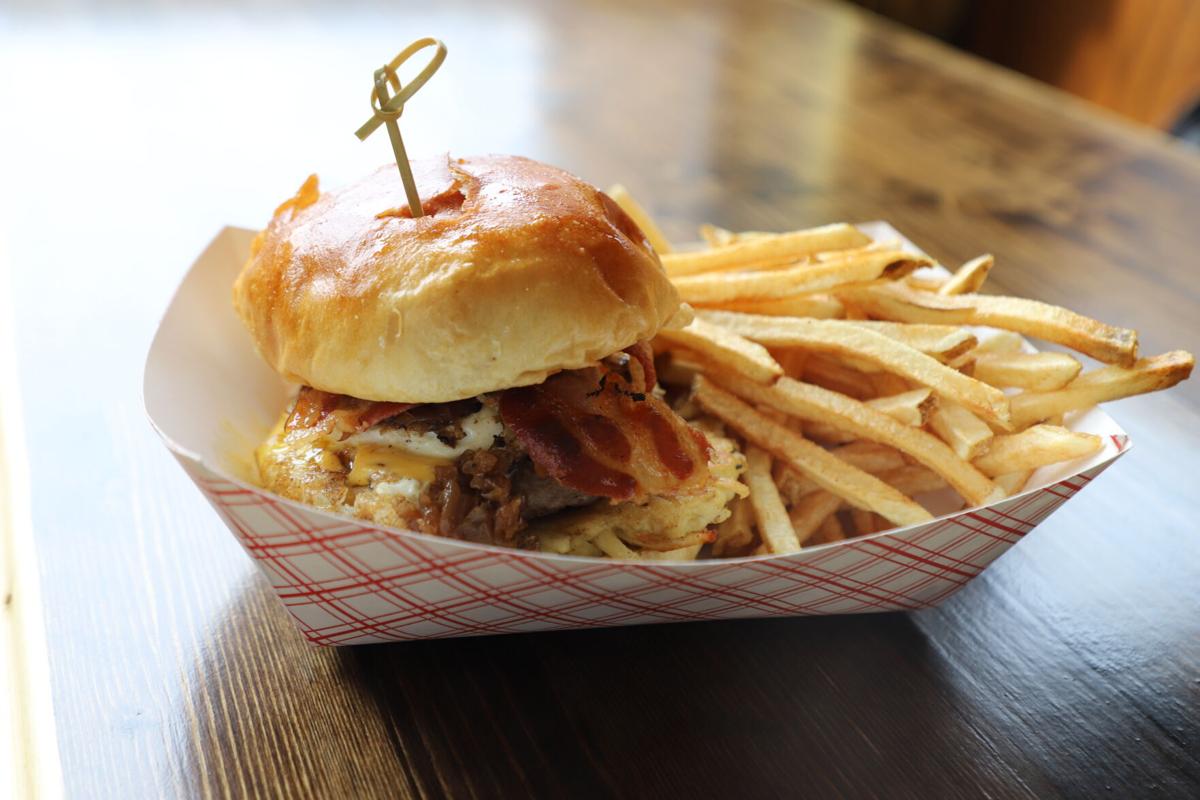 Quarters Bar and Grill, located at 1011 South Charles Blvd. Suite F., in Greenville, North Carolina, will open for its first day of business on July 23.

Shawn Lonardelli, owner of Quarters Bar and Grill, said he and his brother Scott Lonardelli bought the restaurant from the previous owners, David and Becky Finelli, when it was named Pop’s Old Fashioned Cheeseburgers.

The restaurant will include a bar made of the original tables from Pop’s Old Fashioned Cheeseburgers, Lonardelli said, which are covered with hand-carved names from customers of Pop’s. He said the pair wanted to keep the spirit of the original restaurant alive.

“He (Finelli) was here for about 10 years, so for about 10 years kids from ECU and around Greenville have come in and they’ve carved their name around the table tops,” Lonardelli said. “We took those table tops and laid them with gold and stained them and then pulled the gold out so you can see the carvings in gold.”

The two brothers had hopes to own a restaurant in the future, Lonardelli said. He said while he and his brother lived in Connecticut, the pair used their real estate knowledge to search for the perfect location to move and venture out into real estate.

Lonardelli said Greenville was the perfect location as it is close to ECU. He said the grill has a family-style atmosphere “replanted into Greenville.”

“We did research for about 2 and a half years on the entire country and we found that Greenville was the best place to start a rental business based on low-income, hospital, school and growth of the area,” Lonardelli said. “And we hit that nail on the head.”

When it was time to create the grill, Lonardelli said the pair asked their cousin Amanda Goudreault to be the executive chef for the restaurant and create the menu.

Quarters Bar and Grill will serve in-house scratch style burgers, hot dogs and chicken wings with in-house made sauces anywhere from $8 to $11. The grill’s bar will feature 10 taps with 50 craft beers and five televisions throughout the restaurant.

“We wanted to come up with a unique gourmet burger, high-quality meat and a different flavor that Greenville’s never really seen,” Lonardelli said.

One of the grill’s walls inside will feature a treasure map of Downtown Greenville, Lonardelli said, with designated spots where over 100 coins will be placed as promotions in the future. He said the grill plans to post on social media when they will do a promotion and customers will have an opportunity to find the “Quarters Cache.”

Lonardelli said he wants customers to have an interactive experience at Quarters Bar and Grill. He said he hopes the grill is a place for young professionals to come and socialize while they enjoy a burger and beer for under $15.

Goudreault said when she was asked to create the menu for Quarters Bar and Grill, she wanted to make food she would want to eat. She said the best way to eat something is when there is a balance of flavors.

The menu has a unique twist on classic items, Goudreault said. She said one item, Gouchujang wings is a spicy, sweet, savory asian wing with fermented chili paste.

Goudreault said she has been cooking for 13 years and used knowledge she’s learned from chefs when she created the menu for Quarters Bar and Grill. She said the experiences she’s had in the kitchen throughout the years has shaped her into the chef she is today.

After she saw the location for Quarters Bar and Grill, Goudreault said she knew there would be potential for a successful restaurant. She said she’s excited to be a part of something from the ground up, and to be able to do it alongside her family.

“To essentially see your baby grow,” Goudreault said. “Especially doing it with my family, my cousins Shawn and Scott they don’t know anything about this industry, they’re really taking a leap of faith and putting it in me to be able to make this the best that I can.”

Goudreault said she looks forward to the growth of Quarters Bar and Grill. She said the restaurant will have a positive atmosphere and energy between customers, employees and the business as a whole.

Do you plan to take advantage of East Carolina University's study abroad programs in the future?