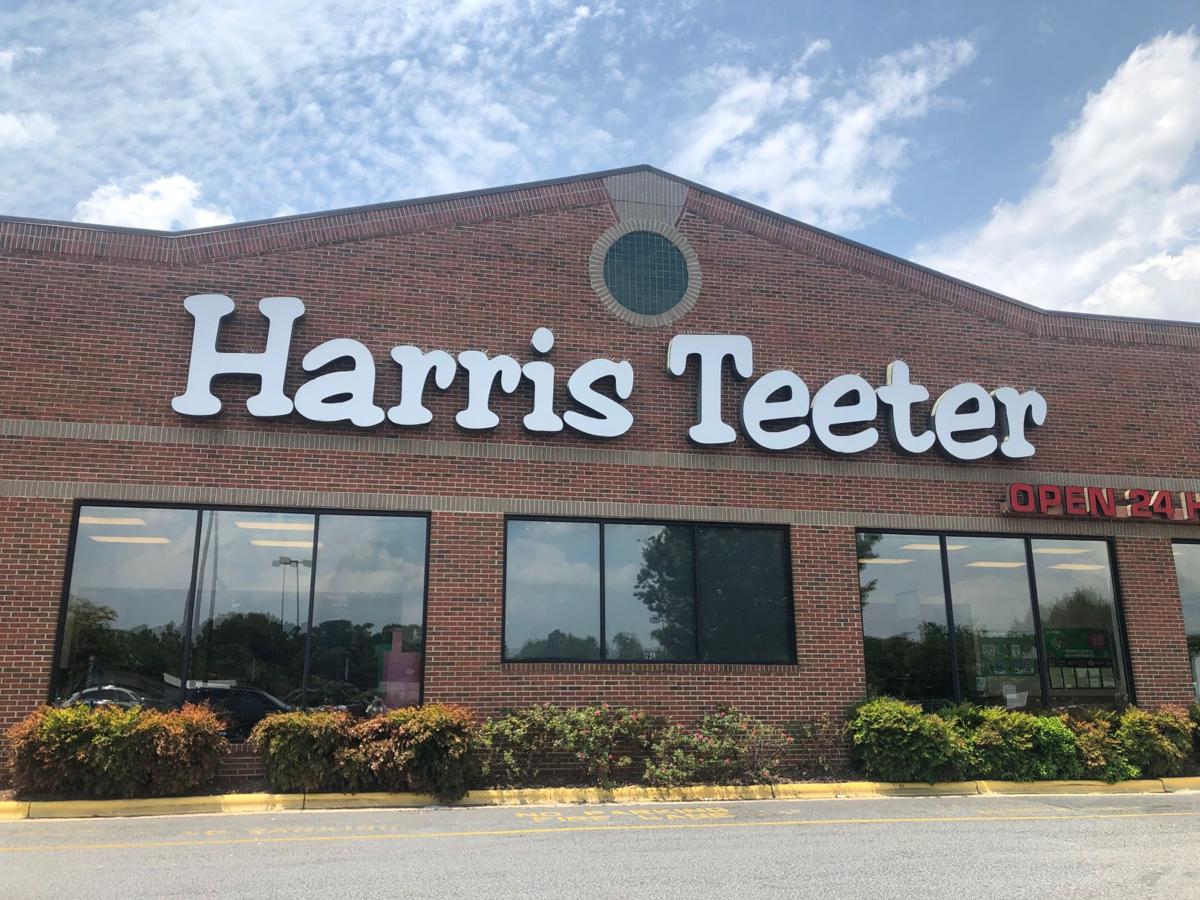 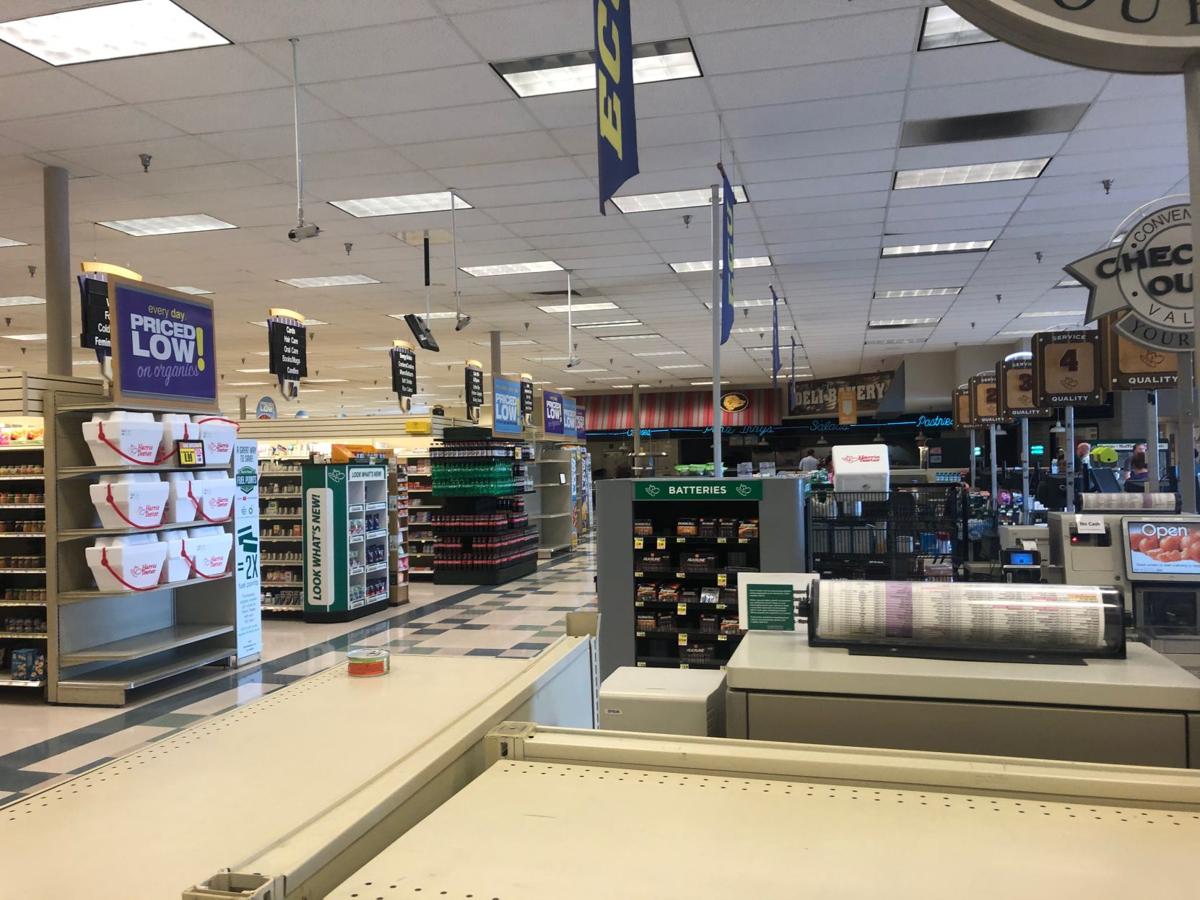 The Harris Teeter at 1400 Charles Blvd. is set to close the first week of June, leaving students and locals out of work or without grocery accessibility in close proximity to East Carolina University.

Harris Teeter located at University Center is set to close on June 1. Management was not able to answer questions from The East Carolinian at this time due to corporate policy. However, due to the circumstances, students are addressing their personal concerns pertaining to the change.

Max Gilbert-Love, a junior at ECU majoring in photography and ceramics, was a campus resident and a resident hall advisor. Like many others, Gilbert-Love is a student without their own personal transportation. Now, Gilbert-Love lives off-campus and Harris Teeter closing will make an impact on their access to groceries.

“Harris Teeter is where I normally get a lot of my groceries even though I live off-campus because it’s still walking distance to me,” Gilbert-Love said. “This change is going to make it very difficult financially to find somewhere that has fresh groceries as now I’m going to have to Uber to or from stores or ask friends for rides.”

Gibert-Love said they are not really sure how it could be beneficial to anyone when the store closes. This is because it is the only actual grocery store within walking distance to campus, they said.

In the matter of healthy alternatives, there is speculation of there not being healthy options available to students. According to ECU Dining Services, first-year students are required to have a meal plan including the dining hall and other services such as Chick-Fil-A, Panda Express, Subway, Au Bon Pain and others, but the concern is not having the option to cook for themselves.

“Now, I’m either going to have to eat more junk food or get an expensive meal plan from campus,” Gilbert-Love said.

From the west end side of campus, Harris Teeter is just over a mile away, which on average is a 20-minute walk for students. Grady Bodnar, a senior criminal justice and political science double major, said he has always shopped at the Harris Teeter on Charles Boulevard rather than the store on Evans Street.

“While on campus, I lived in Fletcher at West End and would walk with my friends to go pick up a Redbox movie and now I live on Cotanche, for the past two years, and that Harris Teeter was always the most convenient for me,” Bodnar said.

On campus, there is a small area called the P.O.D. Market on College Hill and the Reade Street Market in West End where students can purchase small items with their pirate bucks.

“It was the only affordable grocery store close to campus available to students,” Ignacio said. “The Subway groceries are overpriced due to the fact people normally use Pirate Bucks there, but what if you don’t have pirate bucks?”

Now students are having to look at alternative options of grocery stores that are available. According to the ECU Transit website, the buses do not take students to Walmart and the Greenville Mall during the summer. These routes are only available during the regular school year.

“I used the bus while on campus to go to Walmart a couple times since I didn’t have a car until sophomore year,” Bodnar said. “Now I think the only other close grocery store walking distance to campus is the Food Lion on 10th Street.”

Bus schedule varies depending on the day and time intervals. Bus schedule and routes are accessible on the ECU Transit website.

Do you think ECU's decision to implement block scheduling was too soon?