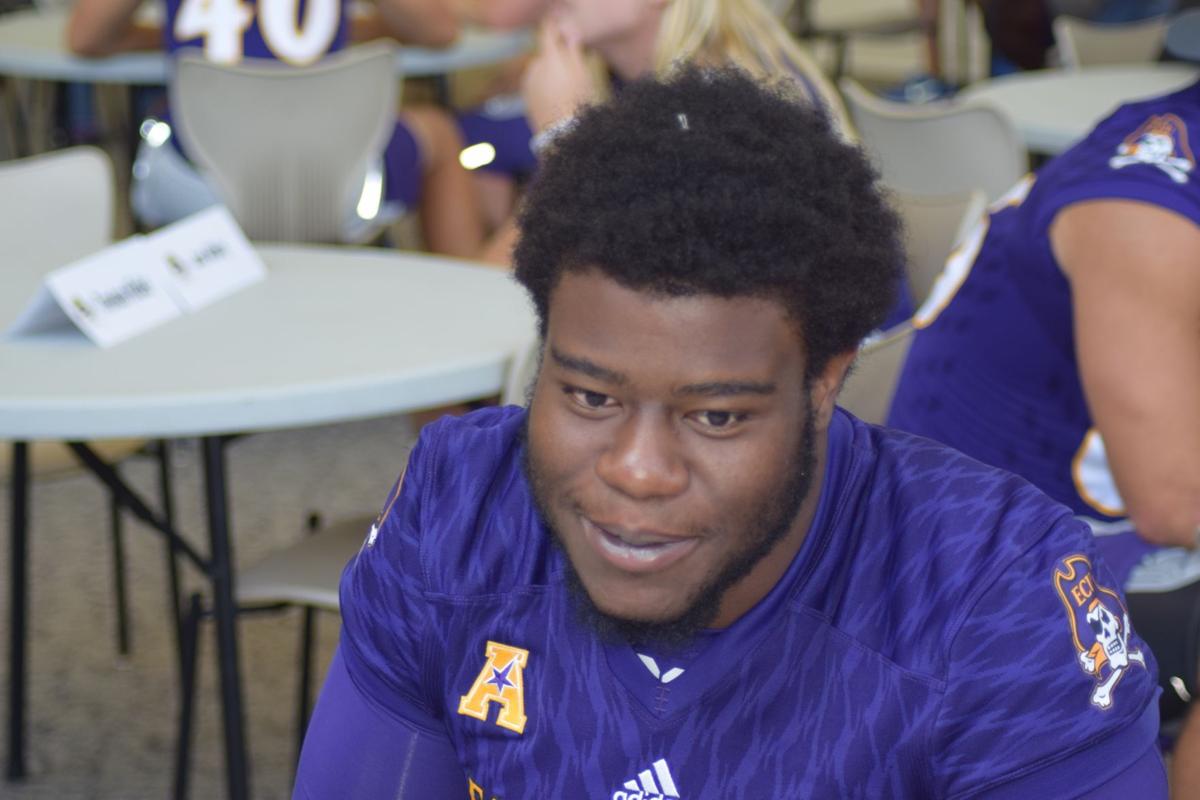 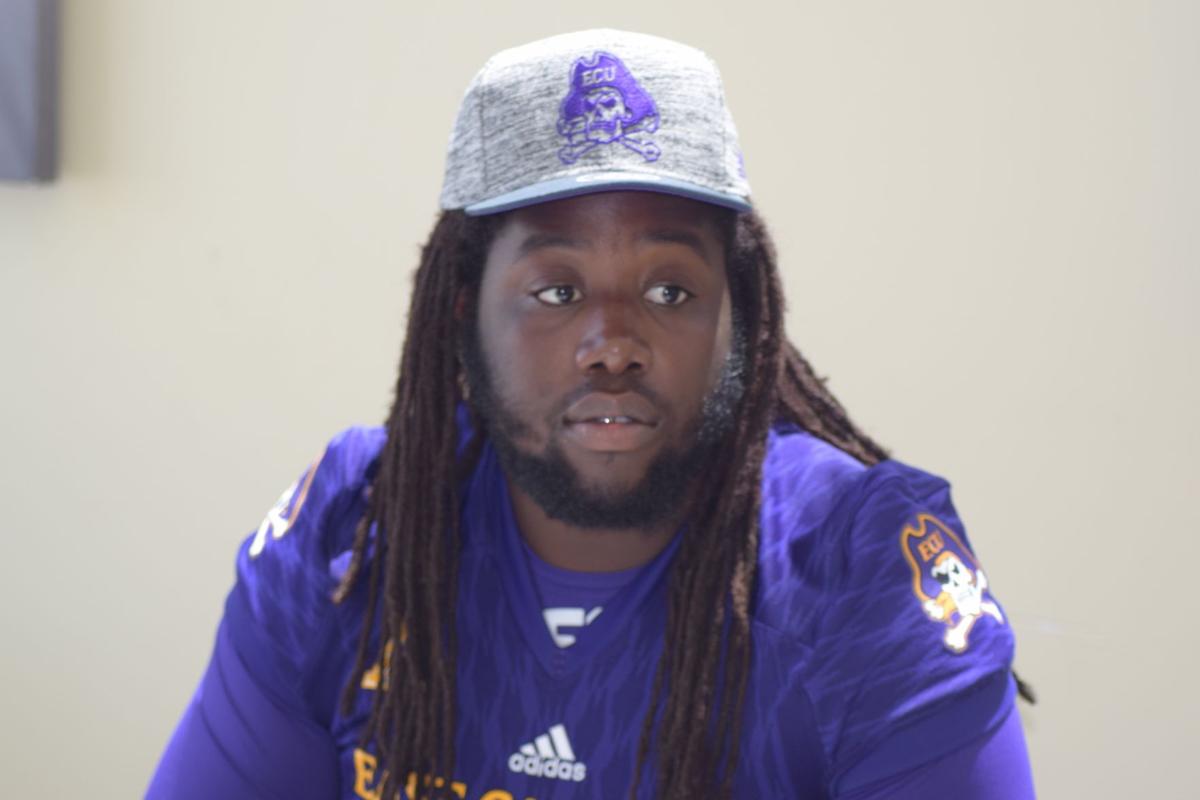 East Carolina has been no stranger to producing National Football League talent on the defensive line in the past decade.

The Pirates latest NFL defensive line stud, Linval Joseph, was just named to the NFL Network’s top 100 players list, as voted by the players. However, after the departure of two coaching staffs and the arrival of a new one, ECU has big things to prove once again to a fan base that became familiar with watching its defensive line get somewhat pushed around by bigger American Athletic Conference offensive lineman.

“I don’t look at them as not being able to do what they’re supposed to do against anybody,” said defensive coordinator Kenwick Thompson.

Darius Commissiong, Fred Presley and Demetri McGill are currently atop the depth chart, weighing in between 288 and 295 pounds, but will unfortunately find themselves outweighed by every power five team they play. North Carolina State, South Carolina and Virginia Tech will come to the field with an offensive line weighing over 300 pounds.

Though the eye test might seem unsettling to fans when comparing the Pirate defense front to other foes, Thompson and new line coach Deke Adams will look to take advantage of other benefiting factors the Pirates have on their side.

“They gotta have the right mindset, and sometimes when the physical talent may be a little bit higher, then the details have to be better as far as technique is concerned, no excuses for not being able to get the job done. We’ll be fine,” said Thompson.

Since arriving on campus, ECU head coach Scottie Montgomery has repetitively preached fundamentals to his new staff and players, with multiple players having quoted speaking of his high maintenance practices.

Experience is a big factor for the defensive line as well, something Adams has put a big emphasis on, meaning no starting position is safe.

“They’re competing every day, the depth chart changes constantly now, still competing, still seeing who’s doing what and hopefully it will get pretty stable here in the next couple practices,” said Adams.

The competition the defensive front is going through is a good sign for the Pirates, as they are displaying their depth at the position.

“It’s a lot of competition going on at every position. There are a lot of people competing for a job and it’s been very good for the team,” said Presley.

One thing about competition is: it’s sure fire way to bring out true talent.

“Alex Turner has done a really good job, he’s come in as a freshman and gotten reps with the ones and twos and he’s really coming along,” said Adams.

Adams also said that Turner and other freshman still have to catch up to the fast tempo of the game and the heavy dosage of playbook they’re taking in daily, but noted time is the biggest component of those two.

With an experienced D-line getting pushed by the likes of incoming freshman and current solid reserves such as Randall Anderson, Justin Brown and Demage Bailey , the defense looks to develop a sense of confidence going into its first game against Western Carolina.

“It starts up front, so we know we have to do our job in order for the defense to do great,” said Presley.

With the potential to be dangerous this upcoming season, the East Carolina offense will stil…

Secondary expected to be x-factor for the Pirates' new defense

With training camp now underway, players are competing to work their way up the depth chart,…

With the first kickoff weeks away, Dowdy-Ficklen Stadium returned to action Saturday with 100 plays in the first scrimmage of training camp an…

East Carolina traveled west in an effort to expand its footprint across the state of North Carolina, as the Pirates held a scrimmage at Rocky …

Do you plan to take part in Therapeutic Thursday's at the Campus Recreation & Wellness Center?