You have permission to edit this article.
Edit
Home
About
News
Entertainment
Features
Calendar
Advertise
1 of 2 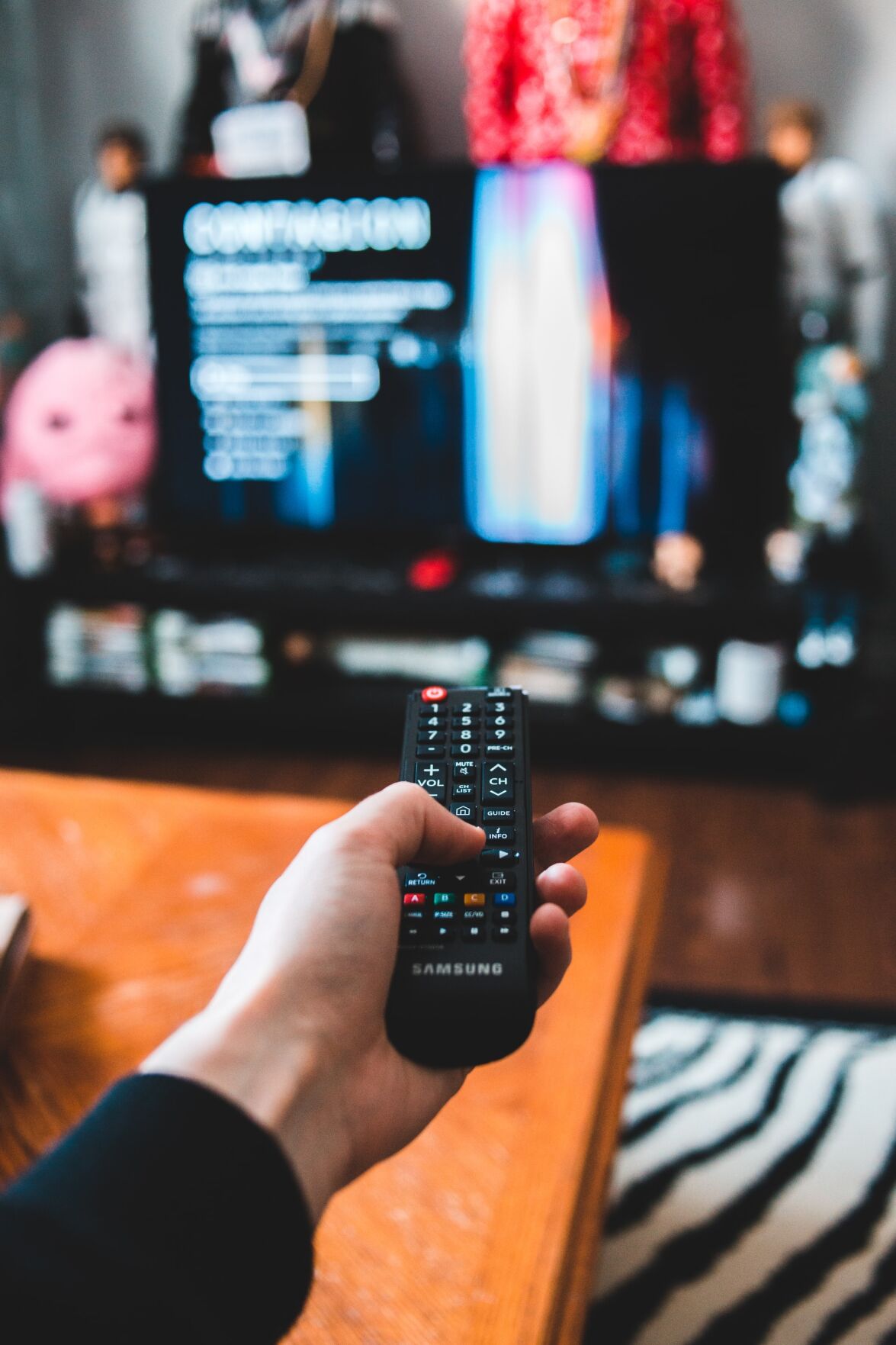 With the power and technology of streaming TV shows and movies, finding your newest obsession has never been easier.

Scan the Spotify code with your phone to go to a customized playlist based on our If you Like This...Try This article!

While it can be nice to stick to what you know, it’s always super exciting to discover a new favorite thing. This could be a new favorite artist, song, TV show, movie, etc., but the feeling remains the same. However, just because you want to discover new things doesn’t necessarily mean you want to expand your horizons completely. Thankfully, we have compiled a list below of popular and well-loved things that could just lead to your newest obsession!

While the Hamilton craze has somewhat died down over the years, it is still one of those soundtracks that will be stuck in your muscle memory for all of time. But if you want to move on from Hamilton but still really like the music style behind it, look no further than In the Heights. Thanks to its new release in theaters and on HBO Max, more and more people are finally discovering Lin-Manuel Miranda’s first Tony-winning musical. Set over a scalding hot Fourth of July weekend, the musical follows a cast of characters in the Washington Heights neighborhood of New York City. Whether you watch the movie or listen to the soundtrack, you are sure to jam out to this show!

If you like Taylor Swift, try Florence + the Machine!

Okay! Listen, I know Florence + the Machine is a fairly well-known band, but it is simply not enough. Although the band debuted in 2007 in London, many people of all ages have never heard one of their songs, or at least they think they never have. With hits like “Shake it Out” and “Dog Days Are Over,” this group of musicians is sure to transport you to a world of emotional ballads and lyrical masterpieces that will make you think Taylor Swift wrote folklore and evermore just for this band to sing.

If you like The Umbrella Academy, try DC’s Legends of Tomorrow!

While there may only be two seasons so far of the hit Netflix show, The Umbrella Academy has become a favorite for many households. Not only does it have compelling characters and a killer soundtrack, but the story can make you both laugh and cry within a matter of minutes. Before Disney+ produced hit MCU shows, the CW was the place for superhero TV with shows like Arrow, The Flash, and Supergirl. However, what sets the Legends apart from the rest is that the show never takes itself too seriously and truly embraces the campy-ness of superheroes. With musical moments and a diverse set of characters, DC’s Legends of Tomorrow captures a similar joy that The Umbrella Academy also delivers.

If you like the Twilight Saga, try the Vampire Academy books!

Unless you have been living under a rock for the past decade and a half, you know the Twilight books and movies. Whether you love them or hate them, these stories have left their mark on society. Team Edward or Team Jacob caused a division that still leaves wounds to this day for some people. And while it has been almost a decade since the last movie came out, nothing had seemed to be able to fill that hole that Twilight left. Look no further than Richelle Mead’s Vampire Academy books! Not only do the Vampire Academy books include vampires, but they also include intensive magical lore, love triangles, forbidden love and boarding school shenanigans. As well as the six-book series, the director of Mean Girls adapted the first book into a movie, and it is currently available to watch on Netflix.

Very few people in this world have left a mark on society as Beyoncé has for us. Whether with Destiny’s Child or as a solo artist, her music has lingered with us for over two decades now. Not only is she an incredible singer and performer, but she has also graced the big screen with roles in Dreamgirls and The Lion King. However, Beyoncé also created her own label, Parkwood Entertainment, along the way; one of her newest acts is up-and-coming R&B duo Chloe x Halle. The two sisters first started posting music covers to YouTube and were later discovered by Beyoncé herself. Beyoncé signed the sisters to her labels and offered herself as a mentor to them. Since 2012, the girls created their own path: two albums, series regulars on grown-ish and Halle was announced as the live-action Ariel in The Little Mermaid. Additionally, they have been nominated for numerous Grammy nominations for their two albums thus far, but time will only tell how many more the sisters will earn.

While art is subjective and you can never really tell what you will like, expanding your artistic horizons is never a bad thing! Keep discovering new things that you love — you can never have enough of it!

Have you been keeping up with The Hook's spring 2021 online published content?

Sorry, there are no recent results for popular articles.